Rhythm Divine was founded / formed in 2006 by long time Albuquerque Drummer Carl Lucero. The Band Is set with traditional New Mexico Music Infused with rock n roll, blues, country and heavily influenced by soul, funk and r&b. The group gained quick popularity with their release of Saca La Botella followed up by Ven A Mi and the Hit Dona Juana, which won an award as one of the 15 Grandes De Nuevo Mexico 2008.  In 2016 Rhythm Divine received their second Quince Grande Award with “Querio Amarte”.  Having performed at some Of New Mexico’s finest venues, Rhythm Divine, continues to provide quality, energetic, professional entertainment for the great state of New Mexico & and surrounding areas! 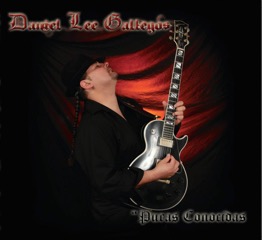 Sangre Joven, a very popular band, originated in the Northern New Mexico pueblo de Las Vegas. Our style of music is performed in El Estillo Del Norte De Nuevo Mexico and consist of Rancheras, Cumbias,Corridos,Polkas and Valses traditional to our heritage for centuries. The band began its musical journey back in 1988 when Lorenzo Miguel […]

KNewMexico is your home for the Best Mix of New Mexico Music. You can hear us on 1150AM and 102.1 FM. We are proud to play music of our New Mexico Artists and promote their amazing talents. Our owners Matt and Martha Martinez are both dedicated to creating a radio station that promotes New Mexico culture and heritage.