Sangre Joven, a very popular band, originated in the Northern New Mexico pueblo de Las Vegas. Our style of music is performed in El Estillo Del Norte De Nuevo Mexico and consist of Rancheras, Cumbias,Corridos,Polkas and Valses traditional to our heritage for centuries.

The band began its musical journey back in 1988 when Lorenzo Miguel Gallegos and brother Daniel Lee Gallegos founded the group. Several other members have attributed to the success through out the last two decades  including artists such as Robert (Seaweed) Gonzales, better known as Gonzalo, Michael Marquez y Dulzura, Joaquin Maestas of Quemoso,Bobby Madrid and of course Lorenzo Miguel. The result was (11) very successful CD’s. The first album was recorded in 1989 and was entitled SANGRE JOVEN DE LAS VEGAS, NEW MEXICO.It put us on the map and the music scene! Three other albums followed, ESTA VIDA, ON THE RUN and MAL IDEAS which was such a huge success that it established us as an opening act for LOS LOBOS in 1994. From these four albums numerous original hits we produced including Linda Morena, Esta Vida, Chiquitita de Mi Vida, Triste Aqui, Soy Musiqero, El Carrito Chevy (55) and many more.

During the summer of 1998, we released our fifth CD entitled MALA SANGRE. It was a very large success due in part to the impressive brass section we added and the many more original songs that hit the charts. We wrote and arranged Alegre Corazon, Poco A Poco, Sin tus Besos, La Mas Hermosa, and Besitos de Amor (which was nominated for Best Salsa/Tropical song of the year.) The CD was so successful it inspired and encouraged us to record a new Enhanced CD entitled NORTENISIMO. This CD features a special multimedia section with a full-length video for your computer.

In 2006 we released an all original CD entitled SANGRE JOVEN (Originales de Daniel Gallegos) which was produced by none other than Gonzalo. It consisted of (10) original songs all written by Daniel in the style of New Mexico Music. Two of the original songs off the CD Te Me Fuistes and Y Que appeared in the top (5) on KSLV’s Horas Latina with Jerry Medina in Monte Vista, Colorado. Also a TV appearance on the Anthony Segura Show in Albuquerque in late December of that year elevated the band to new heights.

From 2009 to 2012, Daniel decided to put SANGRE JOVEN on the back burner per say. He concentrated on releasing (2) CD’s with his brothers Rey and Francisco Gallegos( aka) LOS GALLEGOS BROZZ. The CD’s entitled Puro, Pinche, Party and A.T.M brought many nominations in several categories as they are members of the NMHMA. Daniel also released his first solo CD entitled Puras Conocidas which sold over 4,000 copies in New Mexico and Colorado.It earned him a nomination for Corrido of The Year for Reyes Ruiz.

In 2013 the band went through a transformation and became a five piece group again, tieing its music to its traditional roots. They released a CD entitled (Act Right “Portate Bien”) and toured the Southwest states of New Mexico, Texas, Colorado, Arizona & Utah. They also got nominated for Salsa/Tropical Song of The Year for the song La Camisa Negra by The New Mexico Hispano Music Association. 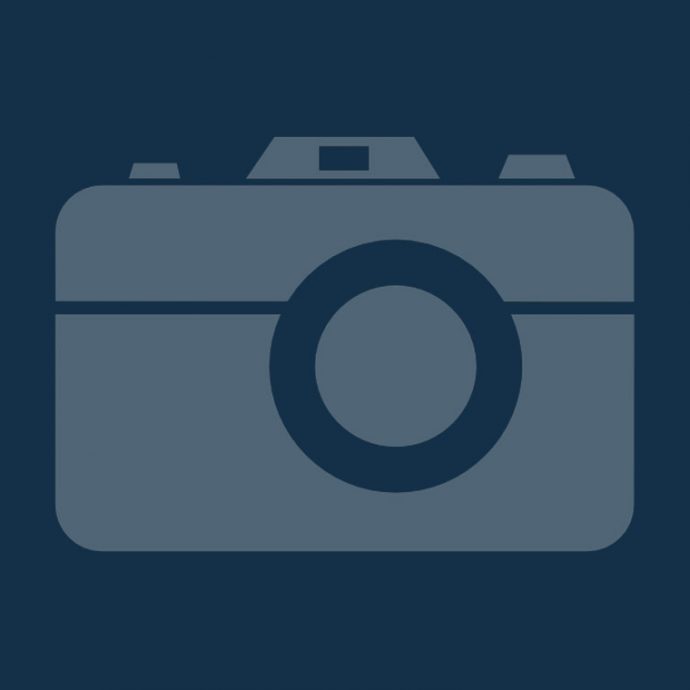 Rhythm Divine was founded / formed in 2006 by long time Albuquerque Drummer Carl Lucero. The Band Is set with traditional New Mexico Music Infused with rock n roll, blues, country and heavily influenced by soul, funk and r&b. The group gained quick popularity with their release of Saca La Botella followed up by Ven […]

KNewMexico is your home for the Best Mix of New Mexico Music. You can hear us on 1150AM and 102.1 FM. We are proud to play music of our New Mexico Artists and promote their amazing talents. Our owners Matt and Martha Martinez are both dedicated to creating a radio station that promotes New Mexico culture and heritage.